Before a test sail and to avoid having to lift her out after the purchase to put some anti-fouling on the hull, we agreed with the owner that I would do this job before she would be lifted in the water. So I took the train, with a rucksack full of painting stuff and a bike, to take me from the Bangor railway station to Dickies yard.

As the hull was clean, it was a straight forward job, done in 2 hours. The weather just held out. 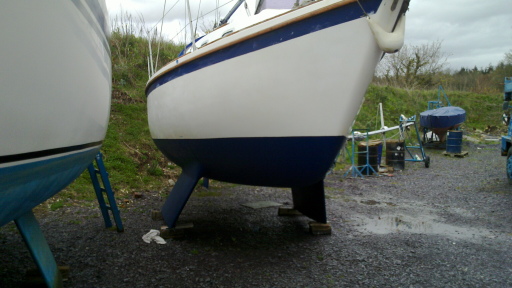 The plan was that Hazel Anne would be launched the next week and then to go for a test sail after which the sale could be completed. However, the weather decided against us. A very stiff F5 to F6 was blowing from the SW, and the test trip was cancelled. Dave did arrange to get the boat lifted in the water. Well ... water. 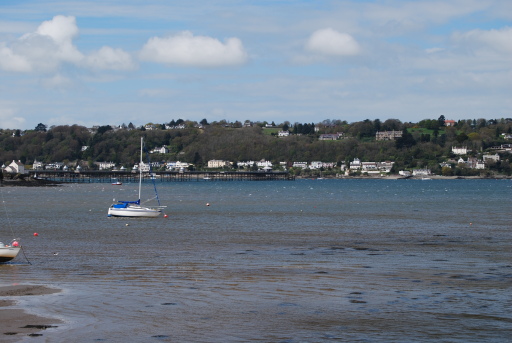 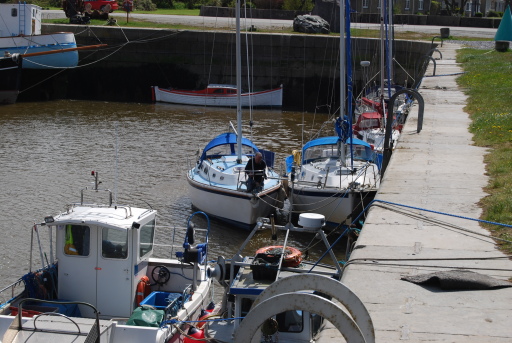 Dave arranged a few last minute repair jobs. We would come back when the weather was kind enough to improve.